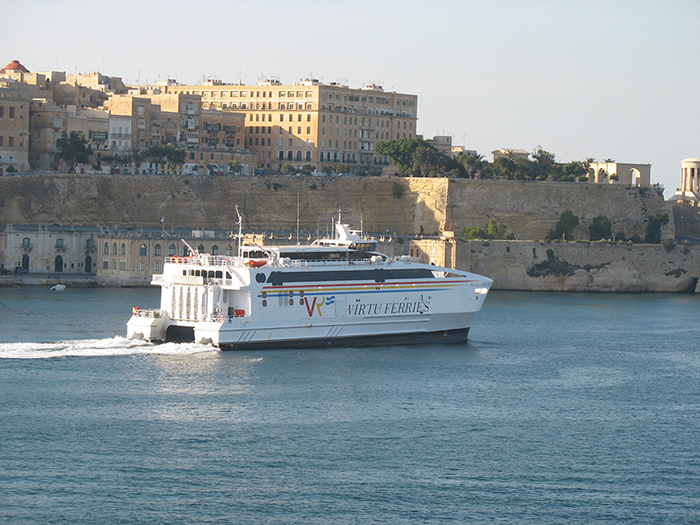 Accompanied by Guides
Not included:

Island of Sicily in Italia

Ancient city of Modica
Description:
Sicily is a country of diversity, you cannot do it justice in a short spell of time. It is easy to forget that the Island, population of 5 million, only became part of the Italian state in 1860. We suggest you look out for the ever changing landscape, a feature even on a short trip.
+ show all
Modica Modica Bassa is the historic city centre, with the main street Corso Umberto I, lined with baroque churches and monasteries. Little wonder the city is referred to as La Citta’delle Cento Chiese. Expensive brand shops and fine cafèsintermingle with the churches to give an affluent air to the city centre. Modica is now best known for the Cioccolato di Modica or Cioccolata Modicana. The Spanish introduced the recipe which they got from the ancient Aztecs of Mexico. Chocolate shops welcome visitors; the Antica Dolceria Bonajuto is one well known chocolate factory shop. Ragusa Ibla – UNESCO World Heritage Site Ibla is a quaint leisurely place, a coffee or a Campari at the Cafè at the foot of the Duomo, one of the finest buildings in Sicily the work of Rosario Gagliardi, is a nice way to start. A walk down the slightly sloping Piazza and onto the main winding street takes you to the Giardino Ibleo. On the way a short stop to admire yet another of Gagliardi’s work, the small but elegant church of San Giuseppe. The Giardino Ibleo is a haven of peace and quiet with an exquisite view of the valley below and beyond. Just outside the entrance to the garden is the gothic Portale San Giorgio, it is all that remains of the original church of San Giorgio, early XIII century, which was demolished in the 1693 earthquake. Scicli – UNESCO World Heritage Site It is well worth wandering around this quiet little town, overlooked by a massive rock on which sits the unfinished church of San Matteo. Of the many palaces built by aristocratic families the one that stands out most is the Palazzo Benventano, just off the main Piazza, with its façade decorated with Saracen gargoyles. The church of Santa Maria la Nova, one of the many baroque churches in the town centre, houses Scicli’s best known icon, the Byzantine wooden statue of the Virgin Mary wielding a sword and riding a white stallion. The Chiarafura Caves Dwellings, dug out in the cliff in prehistory, saw the last residents leave as late as 1958. Itinerary: Arrival at POZZALLO - a typical Sicilian fishing village, gradually turning into a tourist seaside resort. Departure for the lovely town of Modica, in air-conditioned coaches, accompanied by guides. Modica, in medieval times an all-important city, in fact a state within a state. Modica, like Ragusa, is built on two levels, with quaint houses perched on the hillside in between. The upper Modica Alta is the modern commercial centre while Modica Bassa, the old city centre, with Rosario Gagliardi’s Duomo (Cathedral) di San Giorgio towering above it. Gagliardi is recognised as the foremost architect of Sicilian Baroque. Departure for Ragusa Ibla with a running commentary by the guide. Ragusa Ibla, is a quaint leisurely place, a coffee or a Campari at the Cafe at the foot of the Duomo, one of the finest buildings in Sicily, another Gagliardi’s masterpiece, is a nice way to start. Departure for Scicli with running commentary by the guide. Departure by High Speed Catamaran.
Additional information and instructions:
Family plan: When two adults are traveling together, the first two children (4 years till under 14 years), travel free except for the port service charge, fuel surcharge and local transport (if required). The itinerary of this excursion may be altered subject to weather conditions. Virtu Ferries Conditions of Carriage apply. These conditions may be viewed at Virtu Ferries offices or www.virtuferries.com and authorized travel agents. The company reserves the right to introduce / revise the fuel surcharge from time to time without prior notice.
Customer reviews: